Identify and Clear Myths Around Money 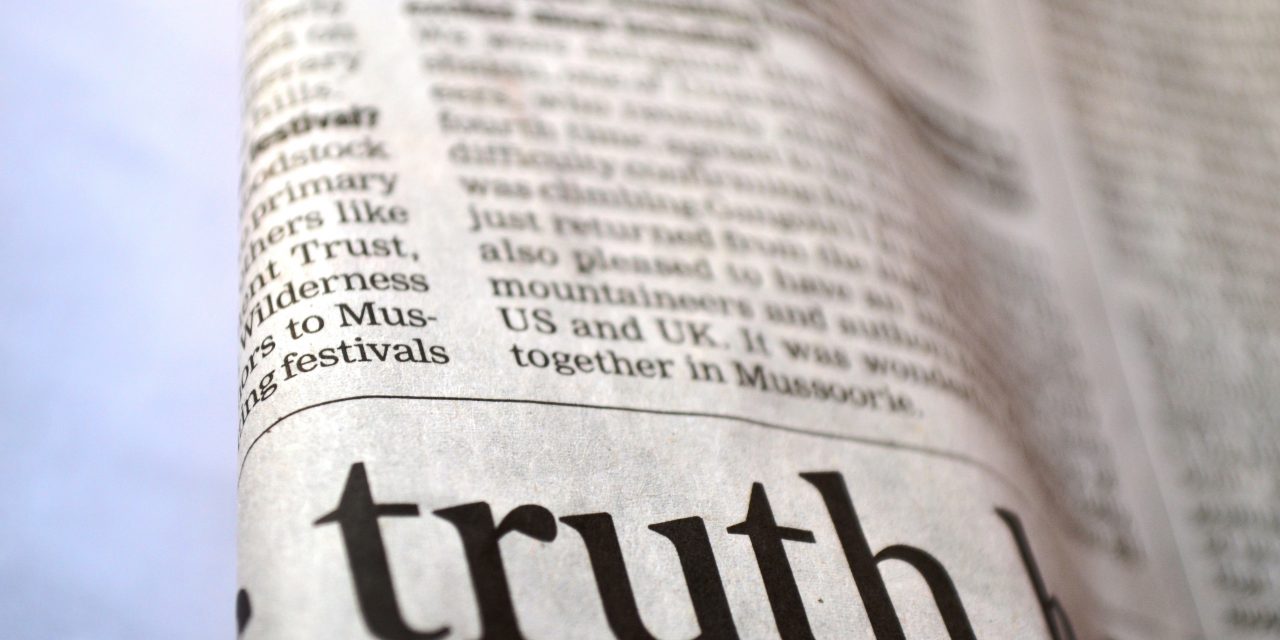 Were you drawn to the inherent promise in the title of “How to Get Lots of Money for Anything Fast?”

If you are like most people, including me you were curious.  You might have even started to become aware of the programming you carry within you about making money, having more money than other people, or other limiting concepts about money that we were ALL raised with.

There are money myths that you have been brainwashed into believing.  Maybe someone casually said to you in passing, “You know that rich guy who owns the big house he is really self absorbed.  Seems like all he likes it money….”

You might not even be aware that was said, but inside your unconscious mind believe me it remembers it AND if you agreed in any way with that statement you have now adopted a belief that will STOP you from making more money.

By adopting views and believing in them they become VALUES that you must make true and live by.  These false beliefs can keep you small and insignificant.

It is time to identify and remove some of these false conclusions so you can take back the magnificence which you were born with.

Listen to the short audio message below (it is only 2 minutes) to learn about one of the most powerful myths that keep you unhappy and stuck in life:

PS: Don´t delay. You can´t afford the luxury to live one more day by this limiting concepts camouflaging as a way to freedom. 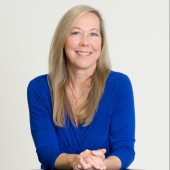 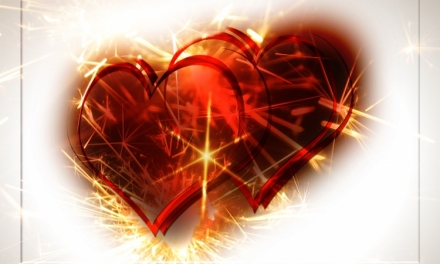 Cybernetic Transposition:
The Steps to Finding Your Perfect Partner Relationship 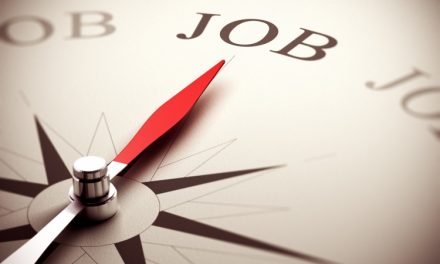 Cybernetic Transposition:
How to Get Hired in Your Perfect For You Job 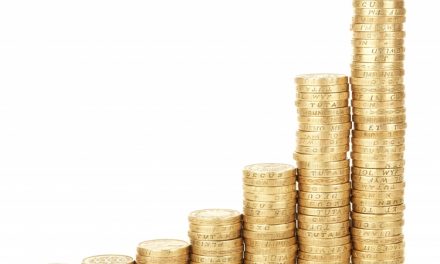 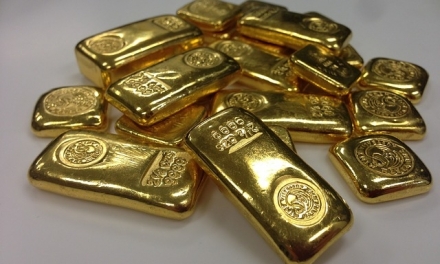 Cybernetic Transposition:
The Secret to Getting the Money You Want

Take time to do a deep dive into Cybernetic Transposition

7 Tips to keep Blockers at Bay 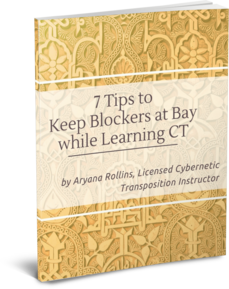